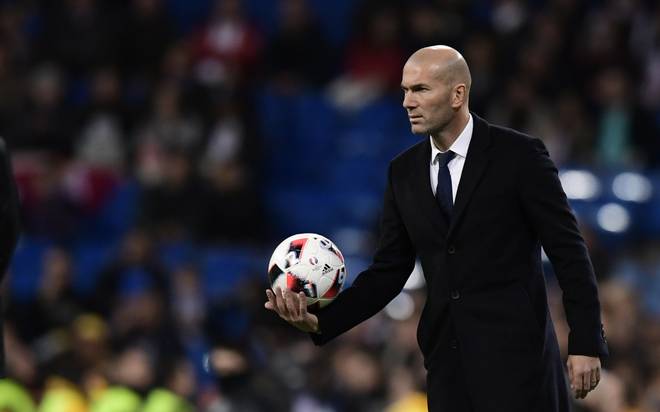 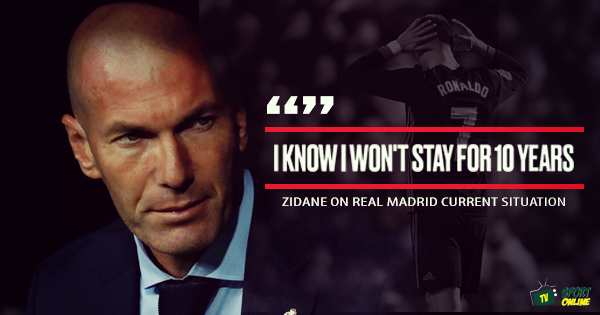 The coach is feeling the heat after a dream start to life on the bench, and he knows he will not be at the Bernabeu forever

Real Madrid coach Zinedine Zidane feels his achievements as a player give him no protection at the La Liga giants, insisting he would not be at the club for 10 years.

Zidane, who has guided Madrid to two Champions League titles and a LaLiga crown, is under some pressure at the Santiago Bernabeu.

Madrid have fallen 16 points behind leaders and rivals Barcelona after winning nine of 17 league games.