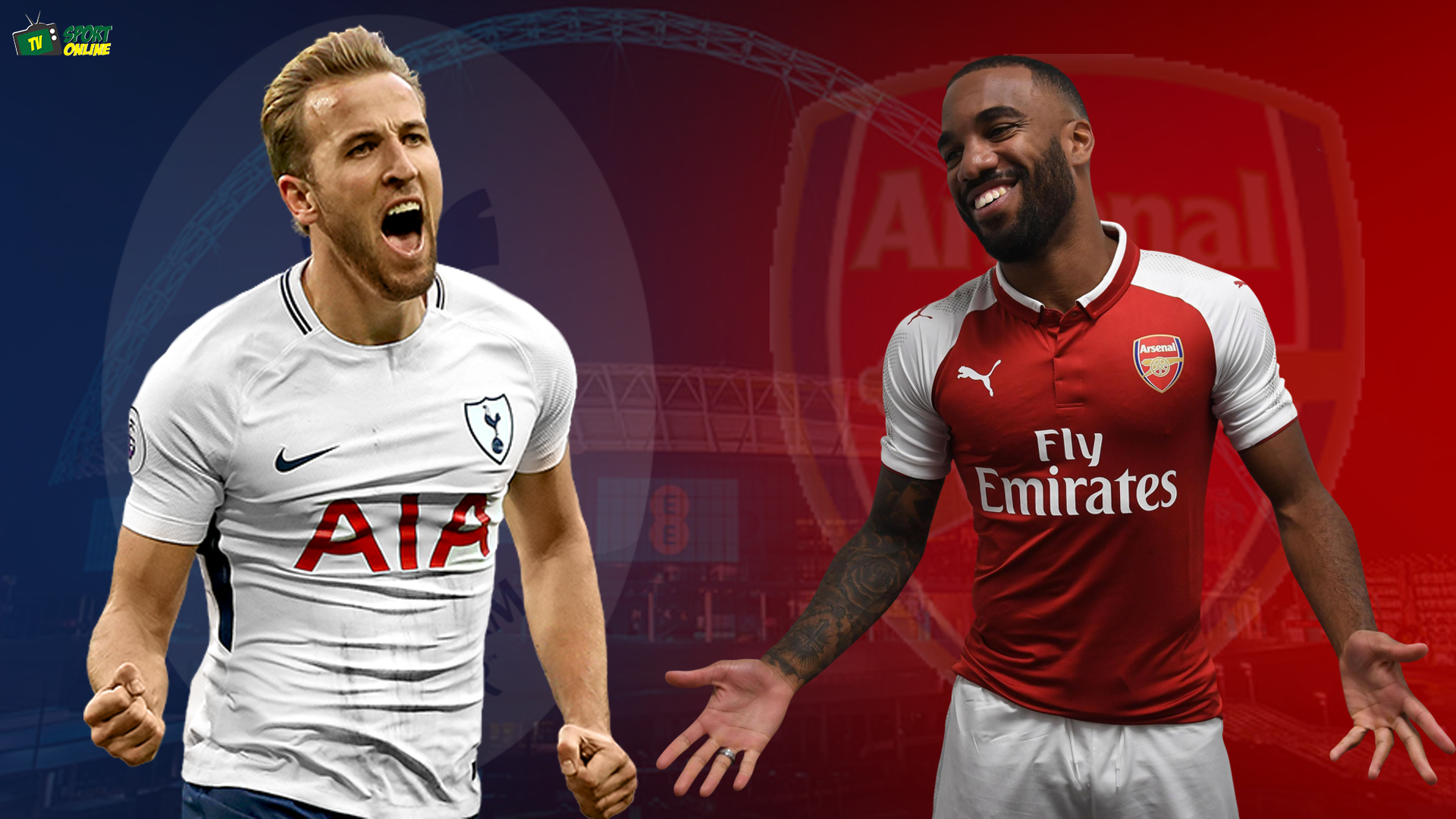 Tottenham will hope to create further distance between themselves and Arsenal when they welcome their north London rivals to Wembley on Saturday.

Mauricio Pochettino’s side are currently fifth in the Premier League on 49 points, four points ahead of their bitter foes, and a win could see them move up to third.

Defeat for Arsene Wenger’s Gunners would be a major blow to their hopes of achieving a top-four finish, so they will be desperate to claim maximum points.

Both teams come into the crucial encounter on the back of victories, with Tottenham beating Newport County in the FA Cup fourth round and Arsenal demolishing Everton in the league.

Spurs are boosted by the return to full fitness of Toby Alderweireld, while Danny Rose and Harry Winks are also available again. New signing Lucas Moura could make his Premier League debut, but it is likely to be from the bench as Pochettino is unlikely to experiment in such a massive game.

Arsenal will be without Petr Cech, who has not been training, meaning that David Ospina will start between the posts. Danny Welbeck is a concern, but Wenger hinted that the striker will be back for the game. Nacho Monreal, meanwhile, is poised to return to the team.