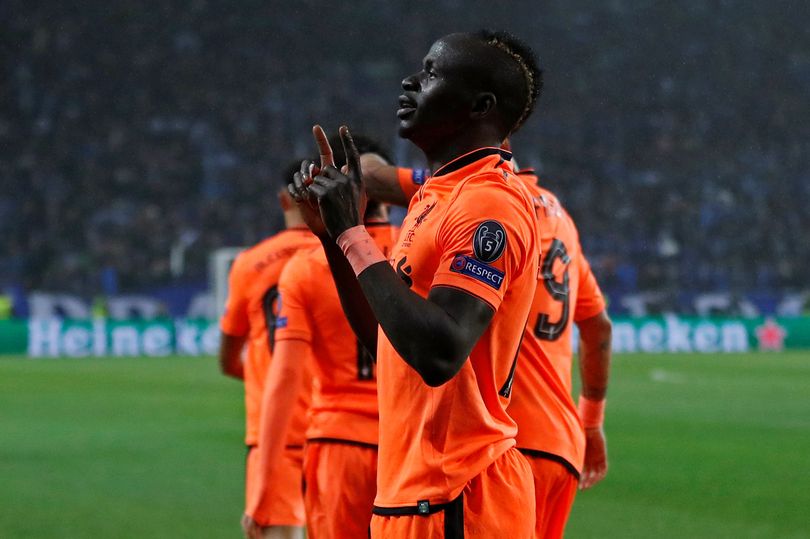 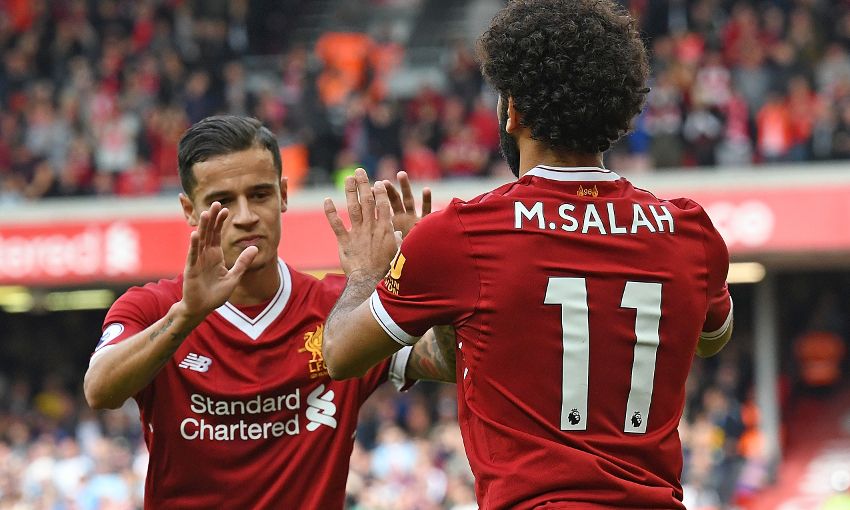 The duo starred in the Kops’ Fab Four, but for a short while as the Brazil international got his dream transfer to the Camp Nou

Mohamed Salah has revealed that he misses his friend and former Liverpool teammate, Philippe Coutinho following his big-money move to Barcelona in January.

Salah who was signed from Roma prior to the 2017-18 season struck a good relationship with the Brazil international, whom at the back of a disappointing summer where he was denied a move to the Catalan giants continued churning out stellar performances – in tandem with the former Chelsea star, Sadio Mane and Roberto Firmino.

But a club-record £142 million deal was agreed for the ex-Inter Milan player to transfer to the Spanish giants in the winter transfer window.

And the Egypt winger, proud to have been on the same team with him, admitted that he misses his friend.

“He was my friend, a very nice guy. I wish him all the best in Barcelona because he is an incredible player, with a lot of quality.

“As a person, he’s very calm. I’m proud to have played by his side.”

While Coutinho has not set the Spanish League alight as expected, his friend, Salah is still enjoying the rich vein of form he was before he left Anfield.

The 25-year-old’s brace in Liverpool’s 2-2 draw against Tottenham Hotspur on Sunday took him to 21 goals in 25 English Premier League appearances this season.