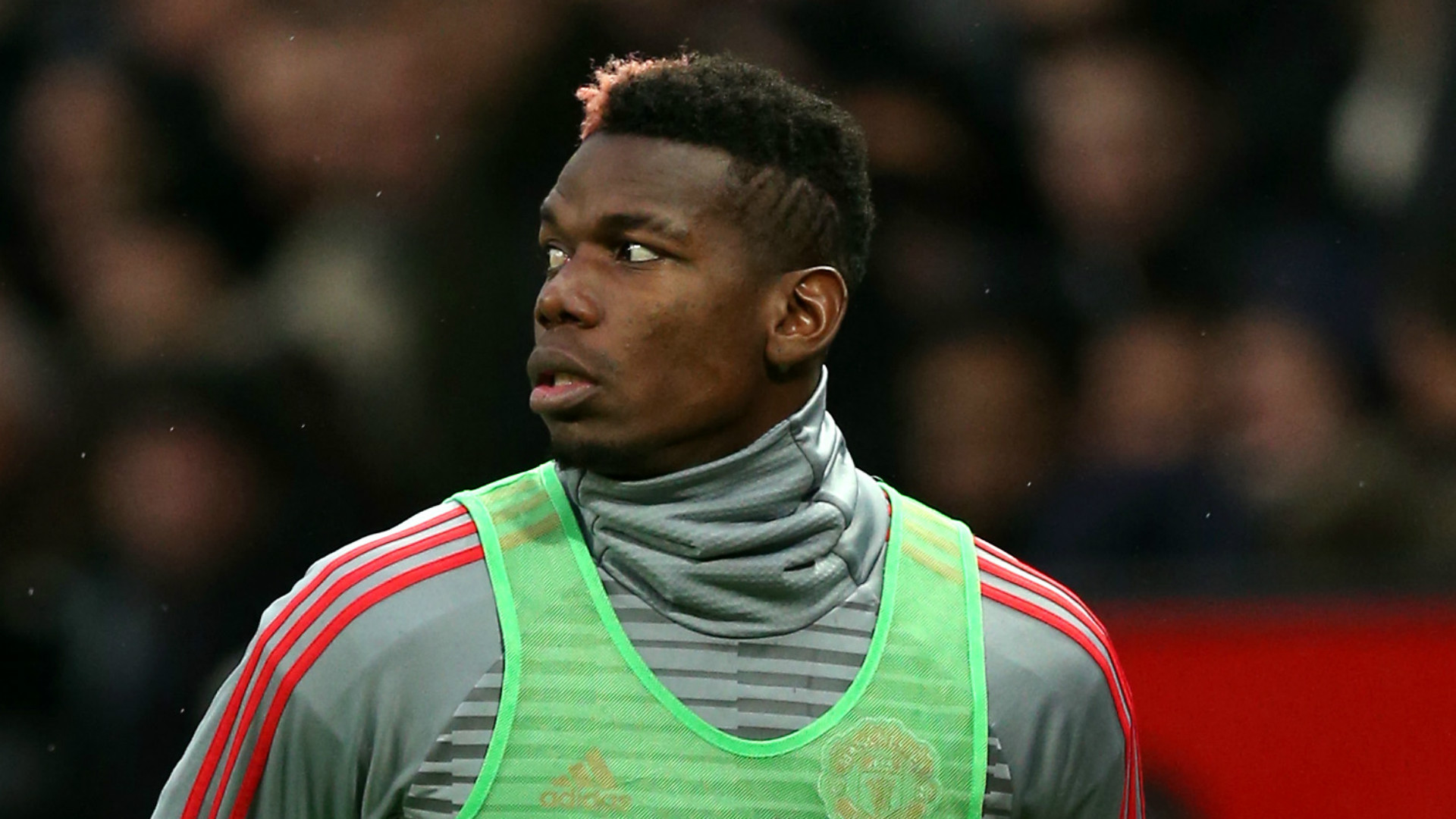 Signed to be the centrepiece of the new United, the £89m man is suffering at the hands of a manager who wants to harness his power, not his finesse

Jose Mourinho gave the BT Sport reporter Des Kelly a hug in his Champions League post-match interview on Wednesday. Why? Des asked him about Scott McTominay, who started against Sevilla, rather than Paul Pogba, who didn’t. It gave Mourinho the opportunity to wax lyrical about all the things the young midfielder could do while at the same time hinting at the things Pogba could not.

“He did everything well,” the Manchester United manager said of McTominay’s display in the last 16 first leg. “He put lots of pressure on Banega, which was important to stop him to play. He was always comfortable – simple, safe in possession. I think he was brilliant.

“But I have also to say that in my opinion the midfield started really well. And then when Herrera came out Paul made a big effort to go into that dynamic that we need. And I think he had also a positive performance.”

There you have it. The 21-year-old making only his second Champions League start was “brilliant”. Pogba, a veteran of Champions League and European Championship finals, and with four Serie A title and an £89 million price tag to his name “made a big effort”.

It clearly demonstrates the attitude Mourinho currently harbours towards the most talented player in his squad. He wants him to do things – like press Ever Banega and play simple, safe passes deep in midfield – that would seem to run contrary to his skillset.

He doesn’t want Pogba to be United’s Mesut Ozil – as his attributes suggest he could be. He would appear to have little interest in unlocking his creative potential. Rather, he wants another Nemanja Matic. In the midfield position, he demands discipline, destruction and caution in possession. And he wants Pogba to do it for him.

Mourinho looks at Pogba and maybe sees a player who should be good at those things. But appearances can be deceptive. Just because Pogba is a big, powerful man, it doesn’t mean he is best deployed as a bouncer.

Nor in any sane universe should he find himself behind McTominay in the pecking order. It is nothing short of insulting for a player of his standing to be told to sit and learn from an apprentice with no more than 20 games played in his senior United career.

Pogba should feel more aggrieved by his latest demotion than the one he suffered under Sir Alex Ferguson before he decided to walk out on a free transfer to Juventus. Back then, it was Rafael and Park Ji-sung keeping him out of the team for a home defeat against Blackburn Rovers which seemingly swayed Pogba – and agent Mino Raiola – into thinking the player’s future lay away from Old Trafford.

Now Mourinho is attempting to do with Pogba what he has done with more than one United player since turning up at Old Trafford.

The 2004 and 2010 Champions League winner has a very clearly defined strategy in how he wants his teams to defend. Once those fundamentals have been taken care of, then the team can start thinking about how the goals are going to come. Everyone has a job in this defensive structure and everyone will follow it or else risked being dropped.

It is not a case of Mourinho fitting a shape around the abilities of his player but the players fitting around the shape. Luke Shaw, Anthony Martial and Henrikh Mkhitaryan have all been victims of this aspect of Mourinho’s management style. If a player will not do the exact job he asks, the player will be banished, no matter what he cost.

Subjecting Pogba to this technique, however, is to misinterpret the kind of player Mourinho has on his hands. Pogba is not the type who should be shoehorned into a broadly reactive style of football. He is one who should be the focal point in a positive, attacking team.

Mourinho’s pre- and post-match press conferences in Sevilla were dominated by speculation over Pogba’s place in the team and it’s easy to figure out why. Mourinho feigned exasperation over those questions but has got to accept that scrutiny of that kind of decision comes with the territory.

It was accepted at the outset of Mourinho’s regime that Pogba was going to be the centrepiece of the New Manchester United – a long-term investment to construct a team around. Less than two seasons later and it is clear that this is not the case. For now, Mourinho regards him as a luxury player – not to be trusted in the highest-profile European match of the season.

It gives a glimmer too into what direction Mourinho sees United heading. He has added not only Pogba but Romelu Lukaku and Alexis Sanchez to his squad but it appears he is putting together what will eventually be a functional, counter-attack machine when it takes its final shape.

It is a pretty rudimentary prospect and one which – perhaps – falls short of expectations on this club given its status as the world’s richest by revenues. All that money and this is where Mourinho wants to take them.

There is undoubtedly a need to spend big again this summer in order to get United up a level. But it’s inevitable that if Mourinho gets his way there’ll be more Matics than Pogbas arriving and within that system there will always be a space for a McTominay, who will press, harry and destroy exactly like his manager tells him. 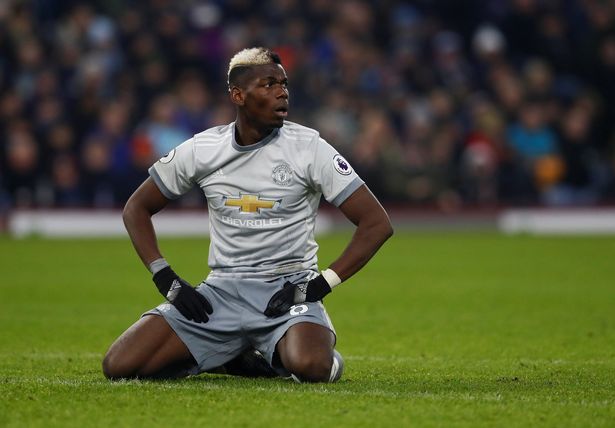 Real Madrid want to end Paul Pogba’s stay at Old Trafford by offering Manchester United more than €120m for the midfielder, according to the Sun.

The 24-year-old returned to the Red Devils in 2016 for a world record €105m, but has found his form criticised and has been dropped by Jose Mourinho in recent weeks.

With Real Madrid also underperforming this season, they see the France international as someone who could help return them to the top of La Liga.