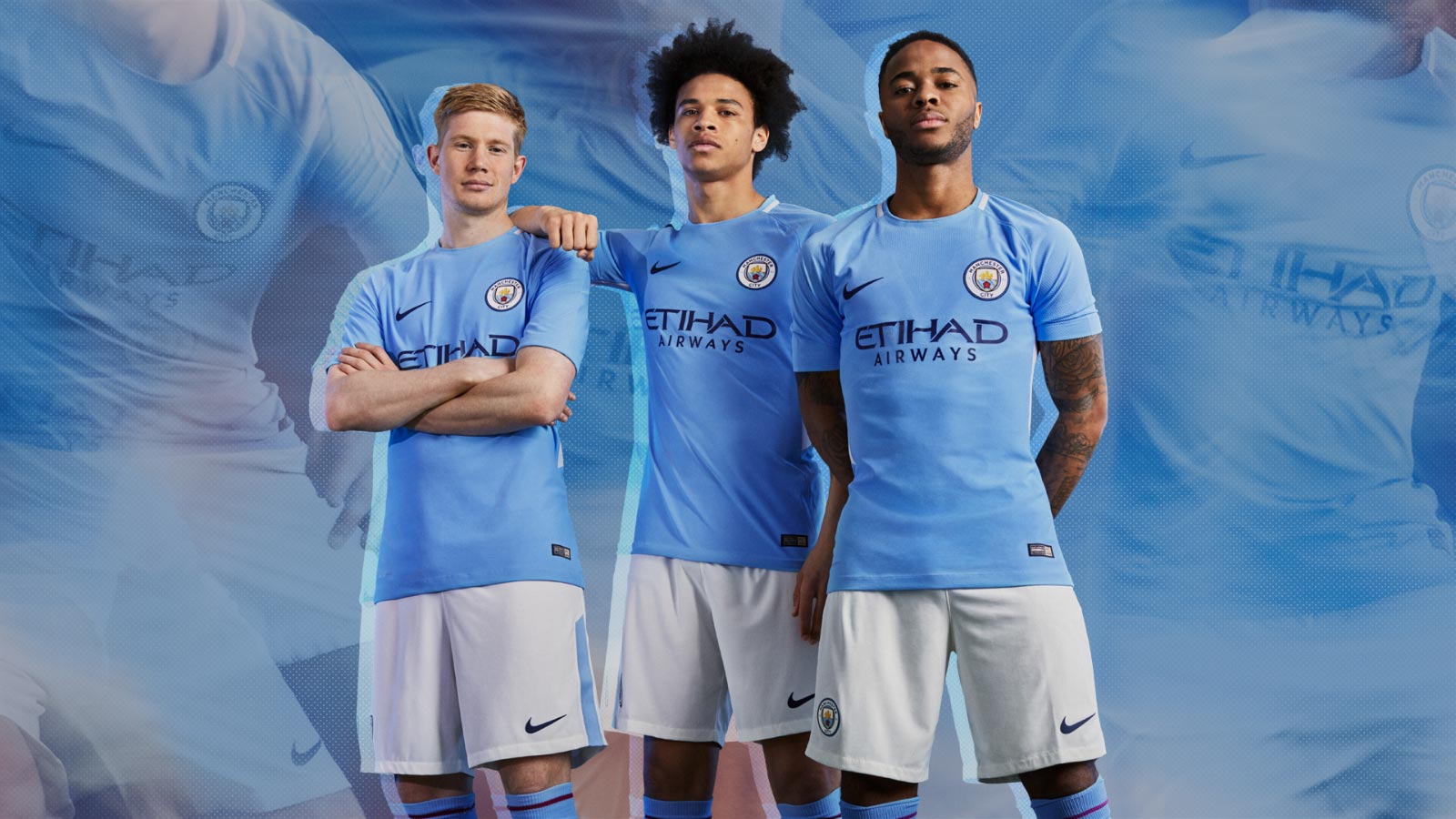 Manchester City have announced the club will play in New York City during their 2018 pre-season tour of the United States.

The Citizens will take part in the International Champions Cup in the U.S. for the second straight year.

The opponent for the New York City match was not revealed in the statement, as Manchester City say they will announce other locations and opponents in “the coming weeks.”

The tour was announced in New York itself, with injured City defender Benjamin Mendy doing the honours in front of fans gathered in the Big Apple.

“The soccer fans in the United States are so passionate about the game and it’s always a pleasure to visit here,” Mendy said in a statement released by the club.

“When I go back to Manchester and tell the players about my trip I know they will be really excited to come here in the summer. We can’t wait to play in front of our US fans again.”

In 2017, the club faced rivals Manchester United in Houston, Real Madrid in Los Angeles and Tottenham in Nashville.