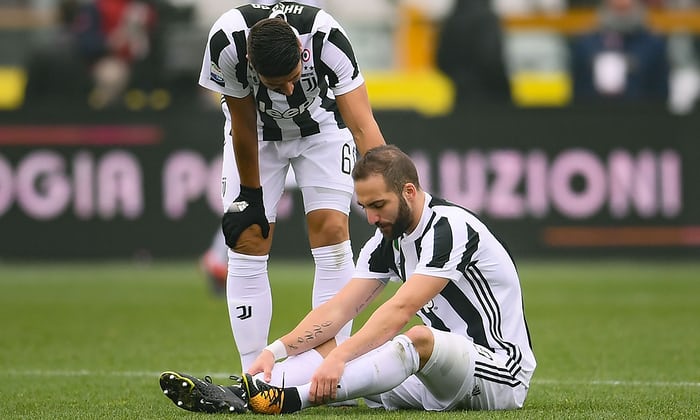 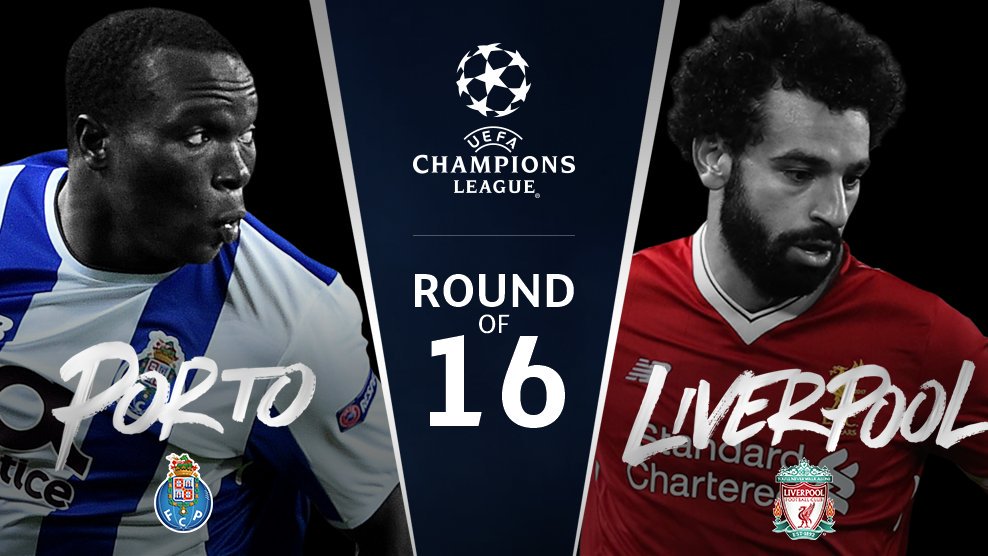 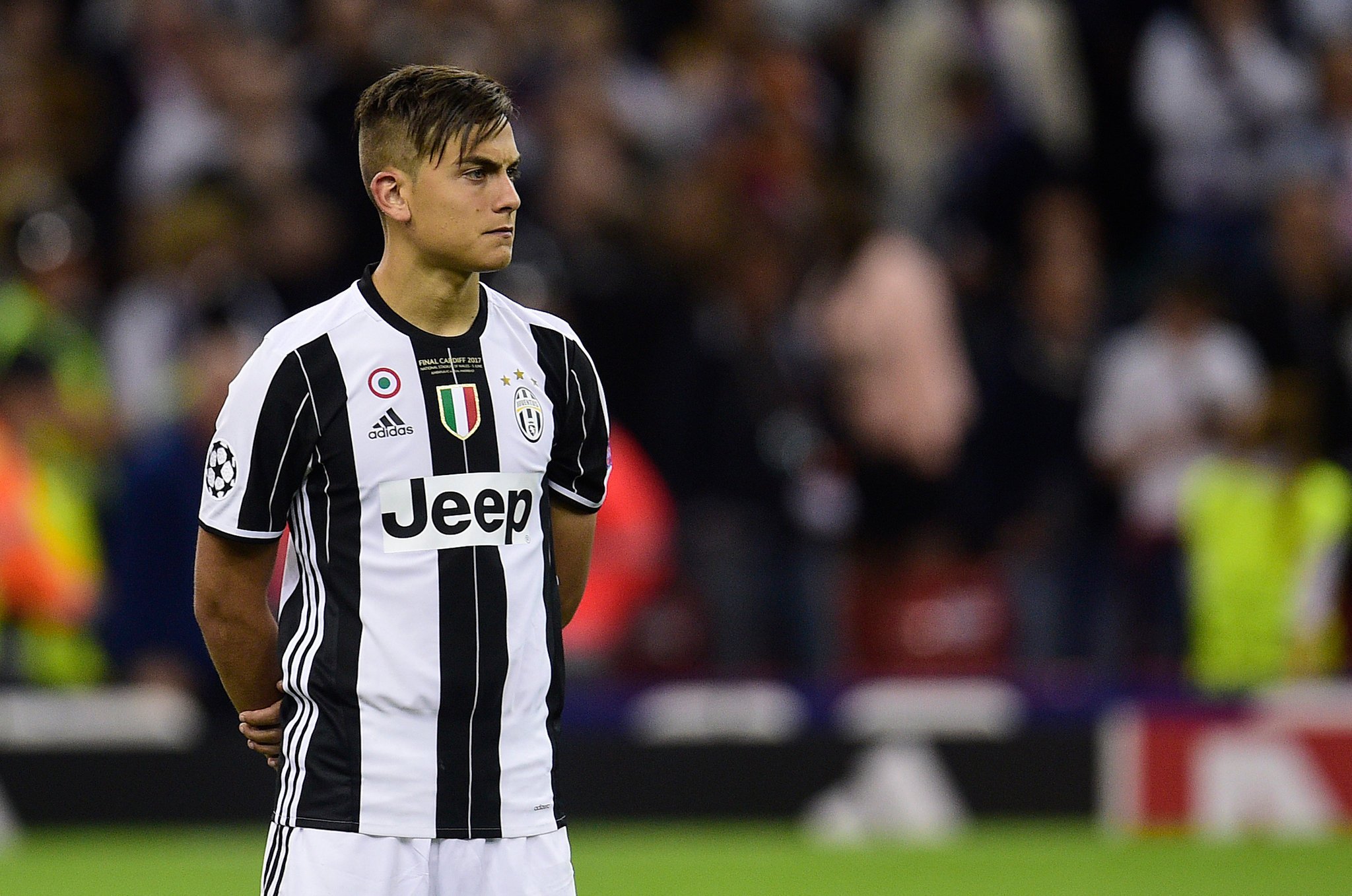 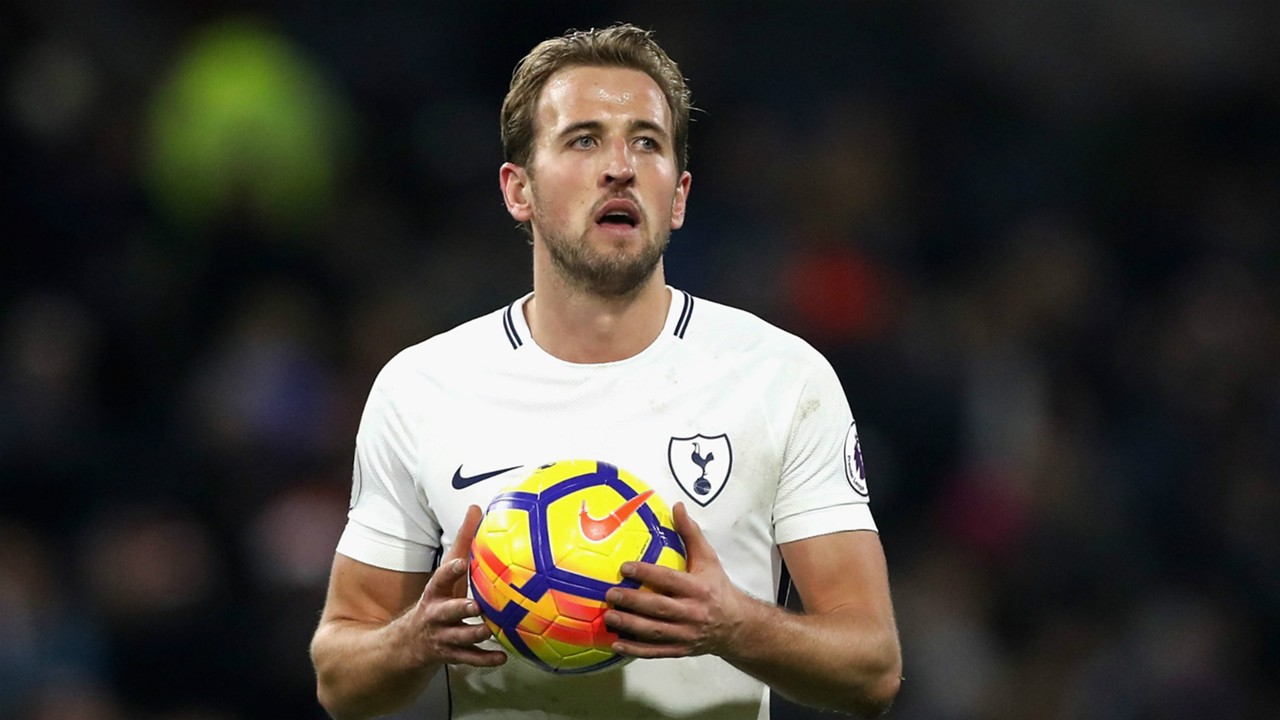 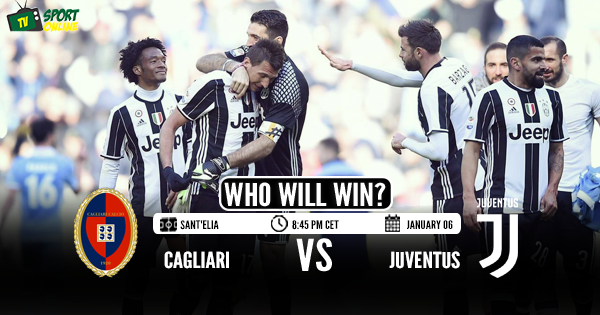 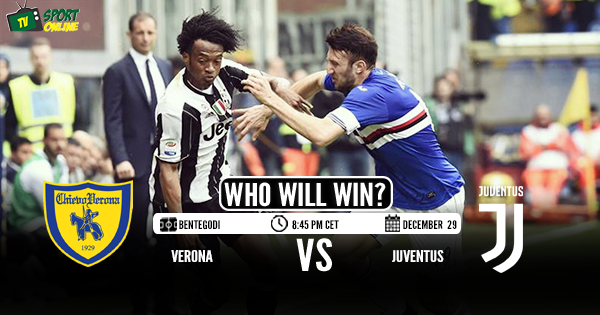 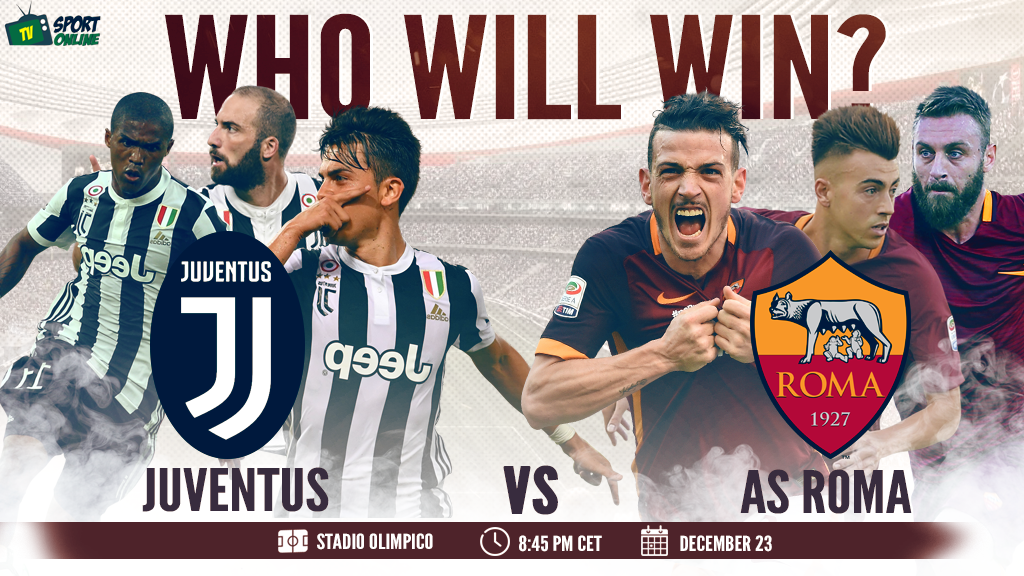 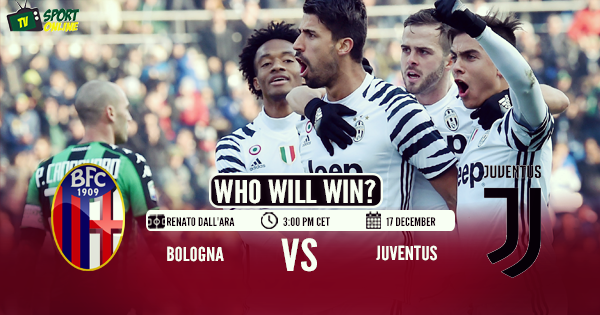 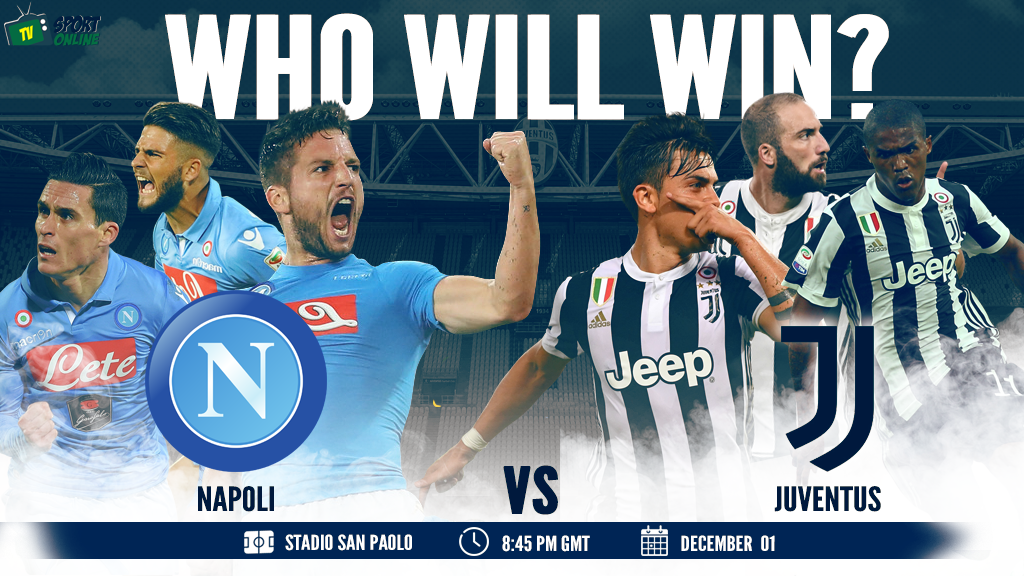 Napoli hosts third-placed Juventus in what has been dubbed as a possible  title-decider in the Seria A this season. Having certainly made a good start to the current campaign, Maurizio Sarri’s men sit four-points above the Old Ladies in first place.

Juventus, however, will take confidence  from the fact that despite Napoli enjoying a good run of form in the league, they seem vurnerable having been beaten in other competitions. A win for the Turin outfit will reduce the point gap to just one. 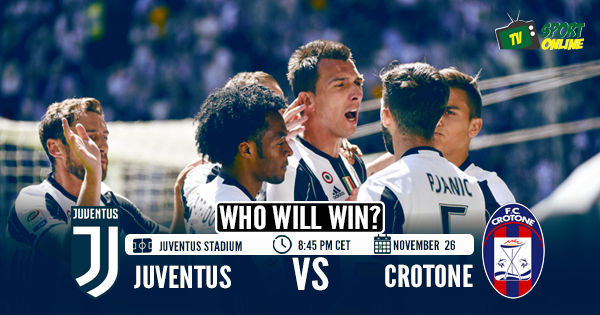 Here is how both clubs are expected to line up: