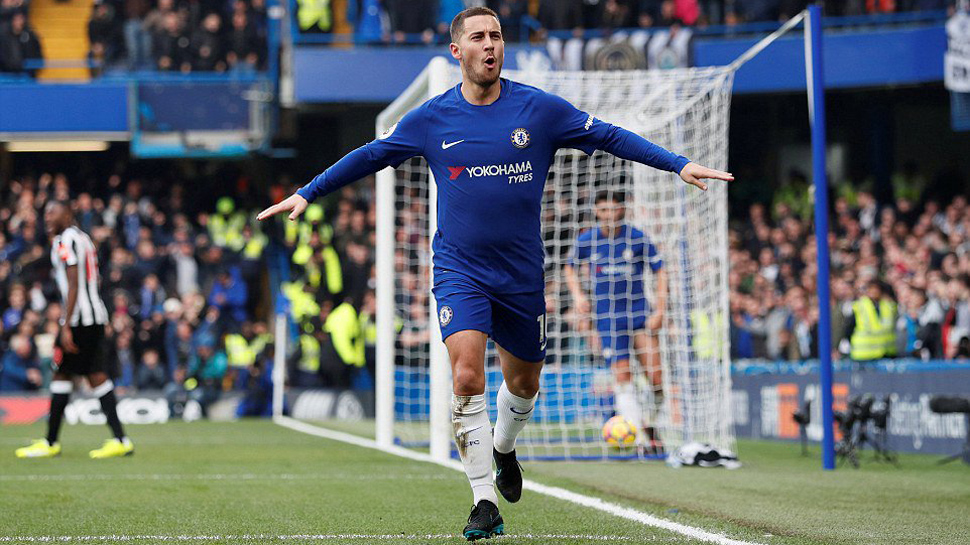 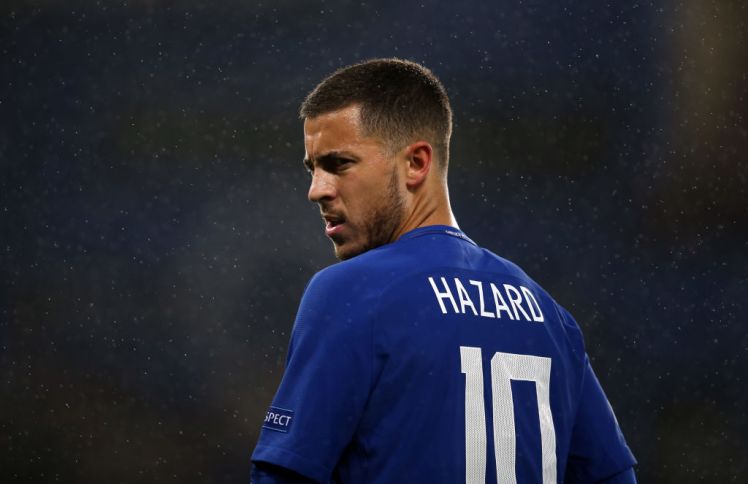 Eden Hazard admits changes at Chelsea in the summer of 2017 made things “different” for the defending Premier League champions.

Despite having restored domestic dominance in some style during Antonio Conte’s first season at the helm, the decision was taken to tinker with a star-studded squad.

Diego Costa, Nemanja Matic and Nathan Ake were among the proven performers to be ushered through the exits, with English top-flight novices such as Tiemoue Bakayoko, Alvaro Morata, Antonio Rudiger and Davide Zappacosta drafted in.

That refresh has not gone entirely to plan, with Conte falling under ever-increasing pressure after seeing his side hit a serious slump which has uncomfortable questions being asked of the playing and coaching staff.

Too much tweaking has been blamed for the reversal in fortune, with Belgian forward Hazard telling ESPN FC on the evolution at Stamford Bridge: “We changed a couple of things, we lost players, we brought some new ones and every year is different.

“That’s why we love football – if there is only one team that wins it would be boring. That’s why football is special. You never know what’s going to happen, especially in England.”

Keeping things interesting can often be considered a good thing, but many Chelsea fans would probably take “boring” over another period of instability and confusion.

Their season is not lost, though, and can still be salvaged if everybody starts to pull in the same direction.

The Blues remain inside the Premier League’s four, through to the fifth round of the FA Cup and the last 16 of the Champions League, giving them plenty to play for.

Managing that schedule could, however, prove tricky, with Hazard conceding that Chelsea found the going easier last season as they were free of European commitments.

He added: “I think the Premier League is difficult.

“It’s hard to win every year. Last year we didn’t have the Champions League. This year we have less time to be ready for the games. Every week there are three games.”

Chelsea’s next three games will see them face West Brom, Hull City and Barcelona across three different competitions, with things not getting any easier after that as they take in back-to-back fixtures against Manchester giants United and City.