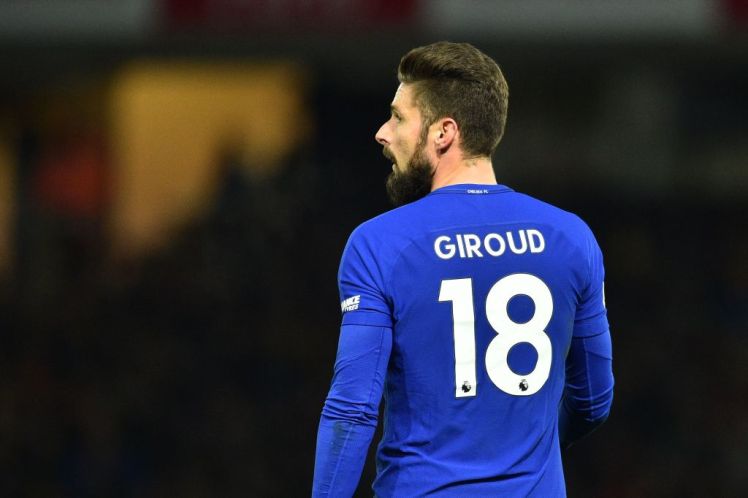 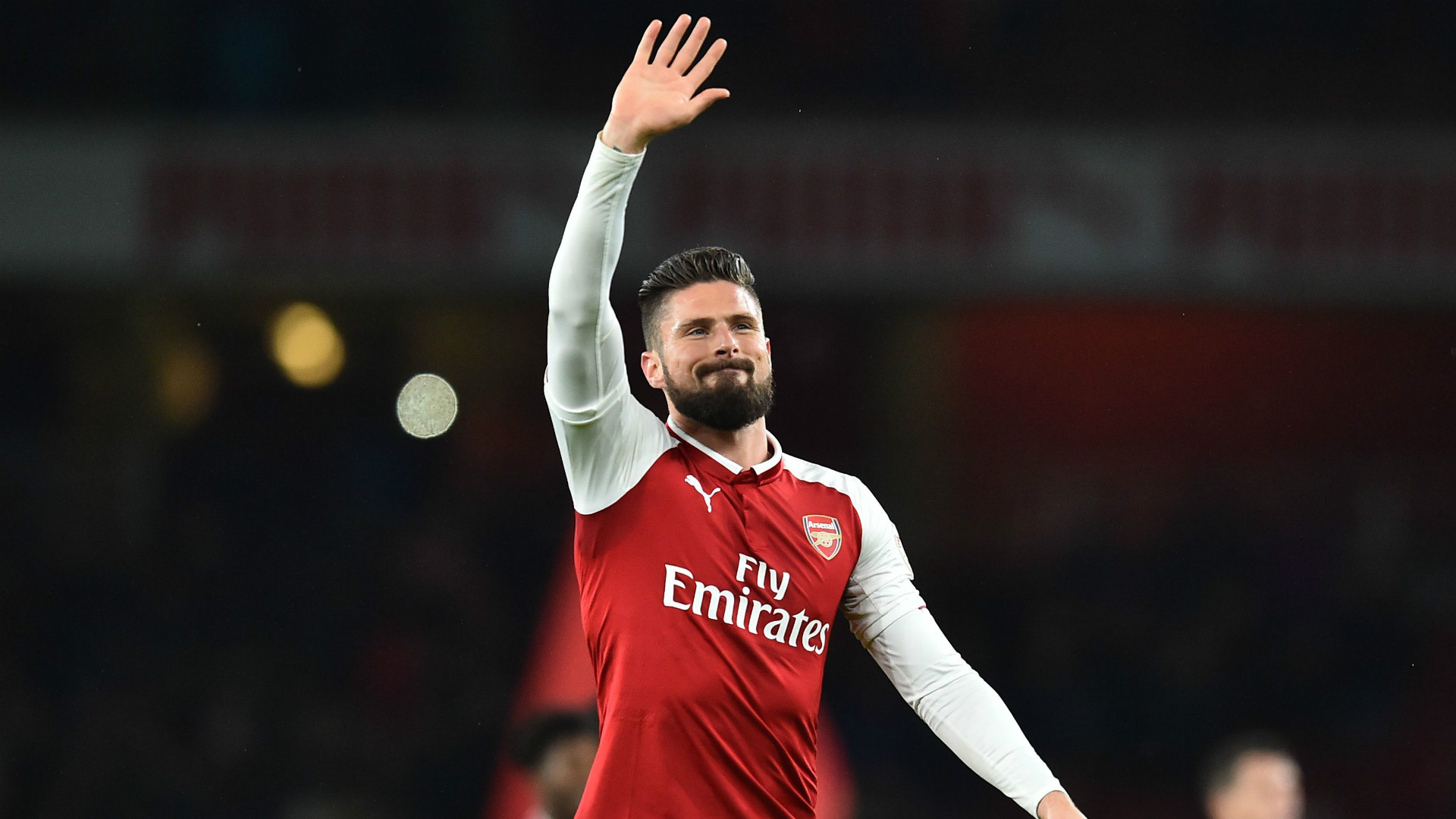 The completion of Arsenal’s Pierre-Emerick Aubameyang deal could see Olivier Giroud move to Chelsea for £35 million, according to the Daily Mail .

Giroud would head to Stamford Bridge if the Blues meet the Gunners’ valuation of the Frenchman, who would be available to play in the Champions League.

For Dortmund’s part, the Bundesliga outfit are said to be targeting former Koln striker Anthony Modeste as Aubemeyang’s replacement at Signal Iduna Park.