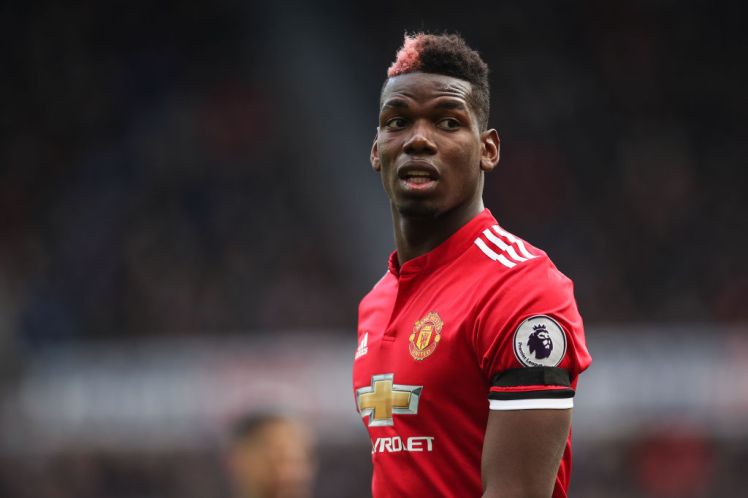 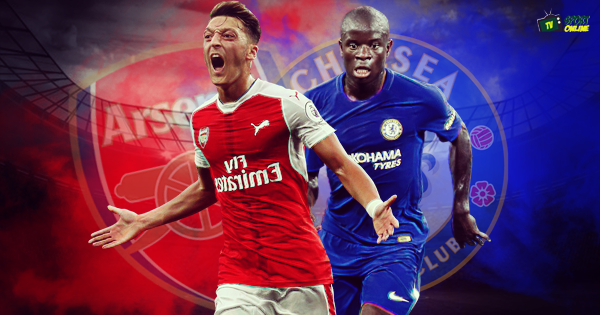 A place in the Carabao Cup final against Manchester City is the reward that awaits either Arsenal or Chelsea as they prepare to face off at the Emirates Stadium on Wednesday evening.

The sides could not be separated when they met at Stamford Bridge in the first leg earlier in the month, with neither team finding the net, so the tie is delicately poised.

Antonio Conte’s Blues come into the game on a 12-game winning streak and brimming full of confidence following their 4-0 win over Brighton at the weekend.