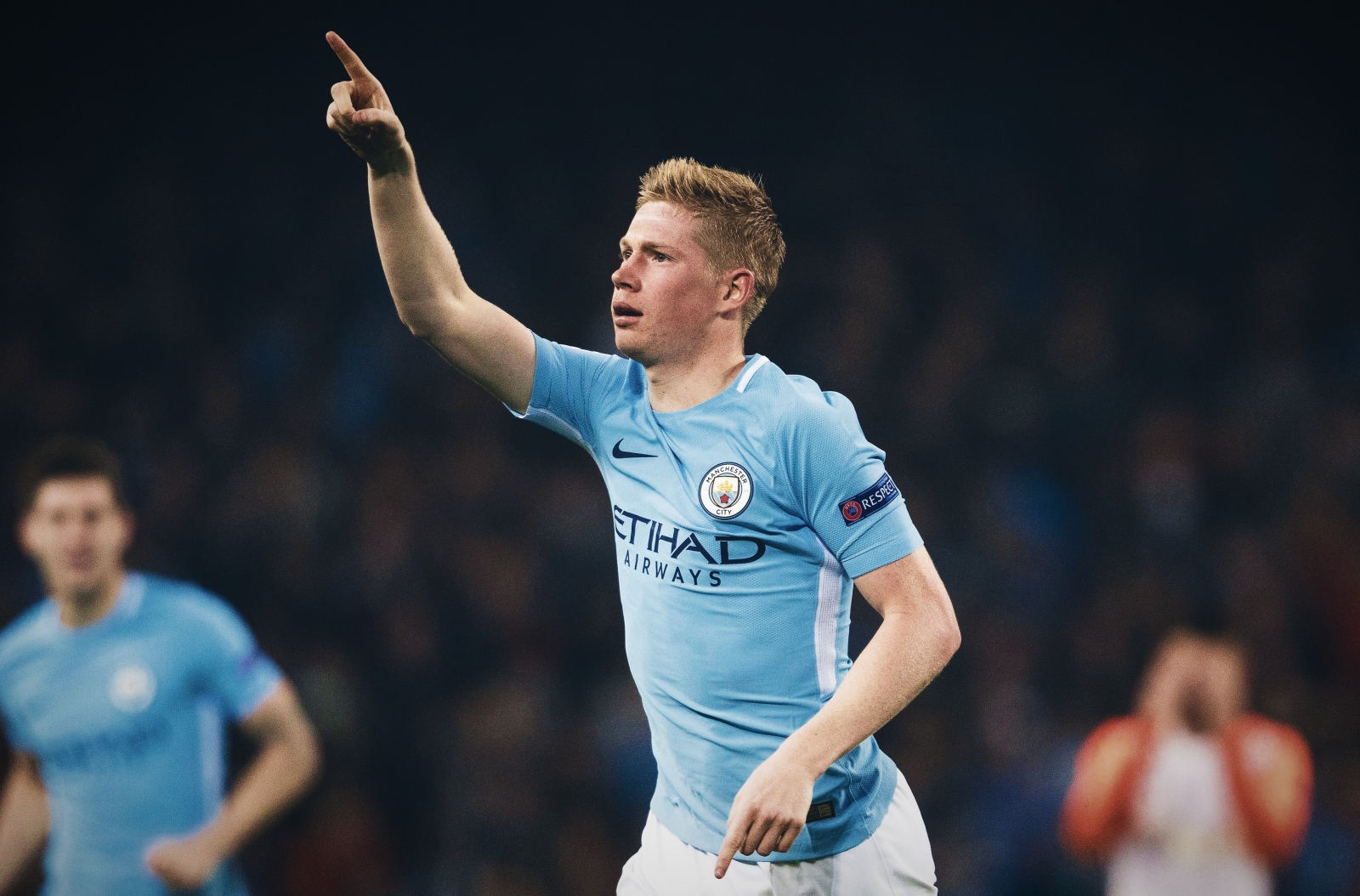 The Gunners boss has hailed the Manchester City midfielder, who he believes has developed into one of the Premier League’s best players

Arsenal manager Arsene Wenger has praised Manchester City midfielder Kevin de Bruyne, claiming that he is one of the biggest strengths for the Carabao Cup finalists.

The Gunners take on the Citizens at Wembley on Sunday, February 25 as Wenger hopes to become the eighth manager to win the English top-flight as well as the FA Cup and the Carabao Cup.

However, he is wary of the threat posed by the Belgium international, hailing the 26-year-old’s progress in the Premier League since his 2015 transfer from Wolfsburg for £55 million.

“He’s had an exceptional development,” Wenger told reporters. “One of the big strengths of Manchester City is De Bruyne.

“He is a modern midfielder for me, he can be decisive in the final third.

“He works very hard; he is right footed, left footed, a fighter as well. Overall, I am not surprised [by his performances].

“They have so many players that you could think about how to stop that it is better you focus on the team plan rather than any individual.”

Sunday’s final is Arsenal’s eighth in the competition, but they have only won the competition on two of those occasions. Manchester City are playing in their third final in the past five years and their sixth overall.