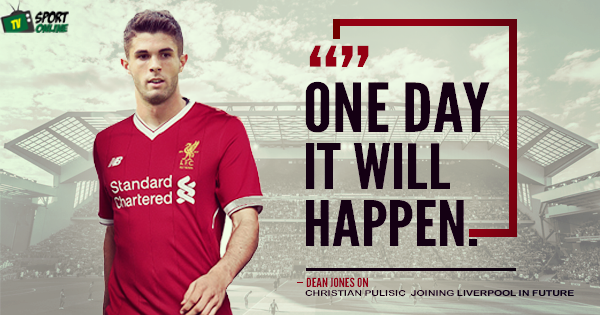 The Reds were unsuccessful in their attempts to sign Pulisic in 2016, with Dortmund turning down an £11 million bid before the teenager signed a new long-term contract the following year.

Pulisic has gone on to establish himself as the focal point of the United States national team, and a first-team regular at the Westfalenstadion.

This has seen speculation over a move to Anfield fade, but with Philippe Coutinho leaving for Barcelona this month an as-yet-unnamed replacement has been mooted.

And speaking as part of The Totally Football Show on Monday, German football expert Rafa Honigstein, who has connections with both Dortmund and Liverpool, hinted at another bid for Pulisic.

However, he also believes Jurgen Klopp‘s former club will not be willing to sell. 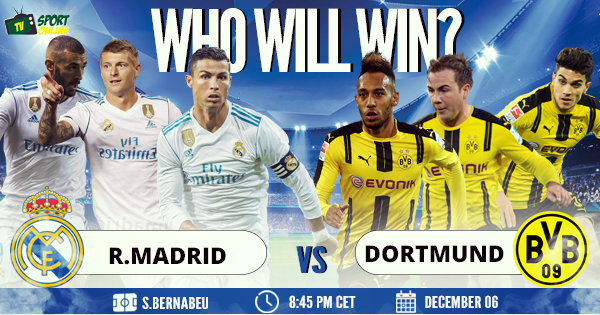 Real Madrid host Borussia Dortmund for their Champions League clash on Wednesday after already securing the top two spot in Group H, with ten points earned in five games. While Tottenham have already secured the top spot, we do feel Real will be motivated to return to the winning ways after a couple of unconvincing displays and we expect a tough contest at Santiago Bernabeu.

Borussia Dortmund, on the other hand, have more to play for as their third spot is in danger with APOEL sitting behind them only on goal difference. While it’s tough to see the Cypriot rivals secure any points against Spurs, we do believe Peter Bosz’s men will want their fate decided elsewhere.

BVB have been far from convincing and we’ve seen a four-match winless streak across competitions, with losses to Stuttgart and Tottenham followed by draws against both Schalke 04 and Bayer Leverkusen. We have seen them regularly score goals and this surely promises a thriller contest in Madrid as well, with Die Borussen hoping to capitalize on Real’s recent woes and two unconvincing draws on their end as well.

We have seen Real snatch a 1-3 win in Dortmund earlier in the campaign with goals from Gareth Bale and Cristiano Ronaldo, which has ended a streak of two draws as we’ve seen the sides’ share spoils in both September and December 2016. We now hope for another narrow contest with goals on both ends, as recently struggling rivals look to return to the winning ways and lift their team spirits.