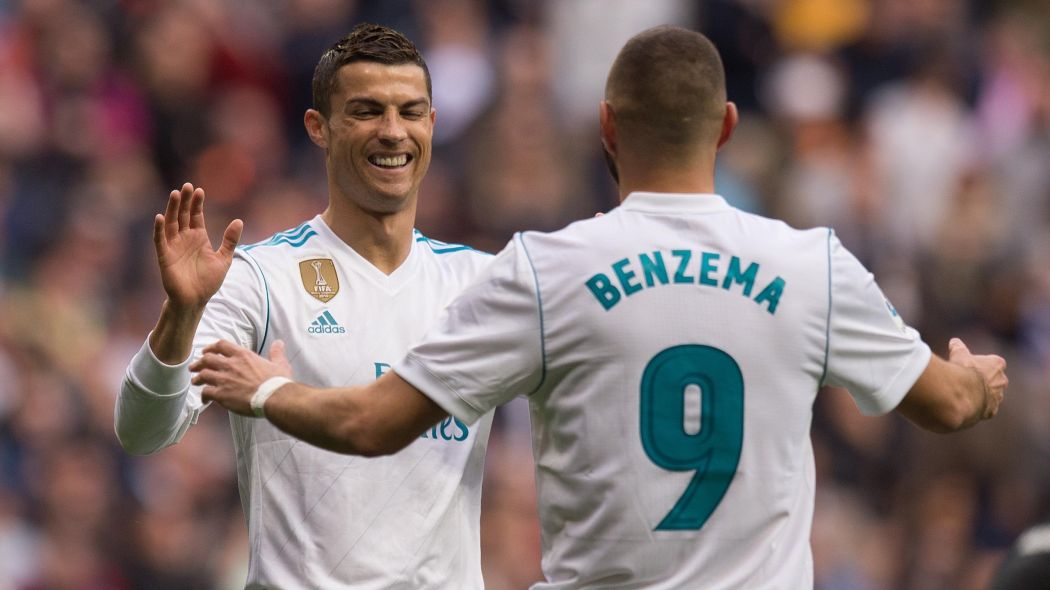 Real Madrid visit nearby Leganes in La Liga on Wednesday in a match that sees Los Blancos make up the game in hand still pending since their participation in the Club World Cup in December.

During their trip to Abu Dhabi, Zinedine Zidane’s side missed one round of the competition and, having featured in the Champions League against PSG last week, they will play the oustanding fixture at Butarque on Wednesday.

Real are 17 points adrift of league leaders Barcelona, but a win or even a draw in this match will see the defending champions move above Valencia and up to third place in the table.

The fixture is also an opportunity for some revenge after Leganes surprisingly knocked Zidane’s side out of the Copa del Rey in January, when Madrid won 1-0 away but lost the return 2-1 at the Santiago Bernabeu to exit on away goals.

Defender Jesus Vallejo is still sidelined with a muscle problem and midfielder Toni Kroos is also out after picking up a knee injury against PSG that could make him doubtful for the trip to Paris in the Champions League on March 6th.

Marcelo also misses out after limping off in the weekend win at Betis, while Luka Modric is sidelined with a hamstring problem and both of those players will also be doubtful for the game at the Parc des Princes.

Dani Carvajal was suspended for the Champions League clash against PSG, but he returned at Betis on Sunday and Zidane has no players banned for the game away to Leganes.

With Marcelo out, Theo Hernandez will start at left-back for Real Madrid against Leganes, while Zidane could opt to start Kiko Casilla in goal in order to give Keylor Navas a rest.

In midfield, Isco is in line for a start after featuring mainly from the bench in recent weeks. The absence of both Modric and Kroos means Marco Asensio and Lucas Vazquez could both feature again on the wings.

In attack, Karim Benzema should return to the line-up after coming on and scoring at Betis on Sunday, while Zidane hinted he may rest Cristiano Ronaldo when he addressed the media on Tuesday. If the Portuguese sits out, Gareth Bale is likely to start in his place. 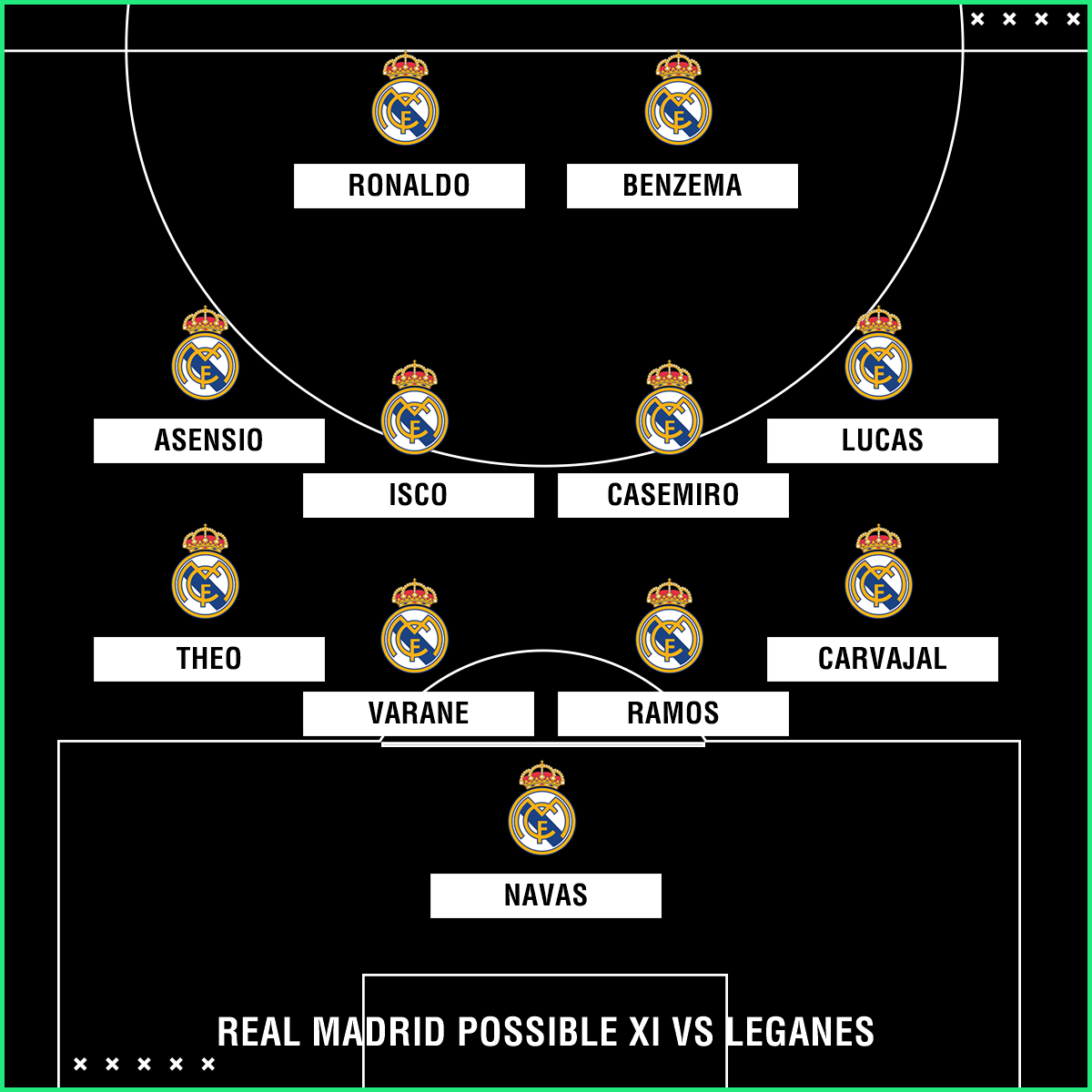 Leganes are down in 13th place in La Liga, 11 points clear of the relegation zone ahead of their game against Real Madrid on Wednesday.

After kocking out Los Blancos, the capital club saw their Copa del Rey run end at the hands of Sevilla in the semi-finals and have since lost their last two games in the Primera Division: 1-0 at home to Eibar and 3-0 at Girona.