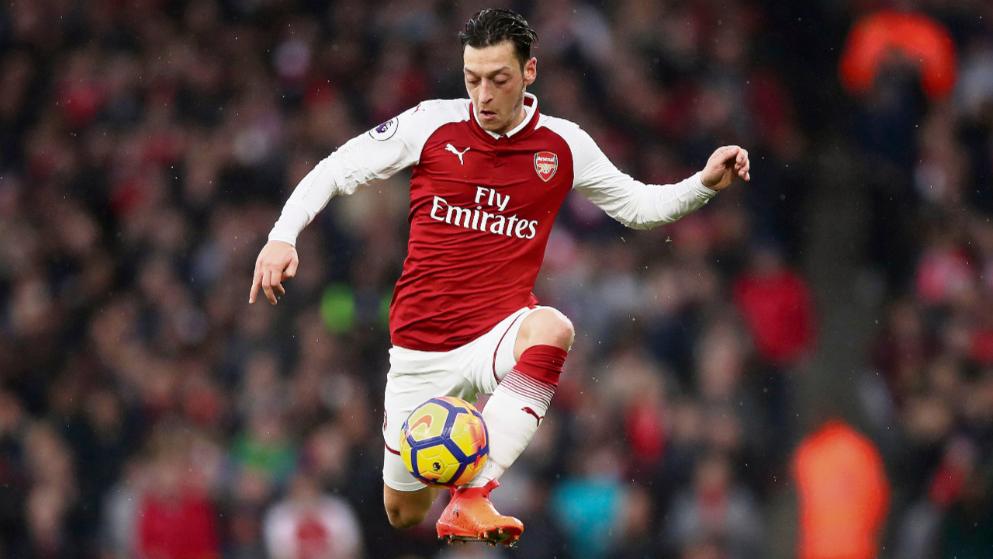 Mesut Ozil is set to sign a new contract extension with Arsenal in the coming days, Goal can confirm.

The Germany international’s current deal is due to expire at the end of June but he is expected to commit himself to a new long-term contract at Emirates Stadium.

“Our intention is to keep Ozil at the club. Hopefully, we will manage to do that very soon,” the Frenchman said last Friday. “The vibe I get from his commitment, focus and desire, he behaves like someone who is ready to commit. After that, contract negotiations are what they are.”

The situation was very different at the beginning of January, when the player had yet to decide where his future lay and speculation that Manchester United may move for him was abound.

Though team-mate Alexis Sanchez ultimately moved to Old Trafford, Ozil will not follow him after deciding to pledge his future to Arsenal.

With the Gunners set to sign Pierre-Emerick Aubameyang from Dortmund, the news of the 29-year-old’s decision will act as a further boost for Arsene Wenger’s side, who lost 3-1 at Swansea on Tuesday – a game in which new signing Henrikh Mkhitaryan made his debut.

Goal understands that Ozil’s decision to sign an extension is not related to the new arrivals of Aubameyang and Henrikh Mkhitaryan. He previously revealed his love for London and Arsenal in an interview with Goal last year.

Ozil, who has registered 49 assists since his Premier League debut five years ago, joined Arsenal from Real Madrid in 2013 for a then club record fee of £42.5 million.