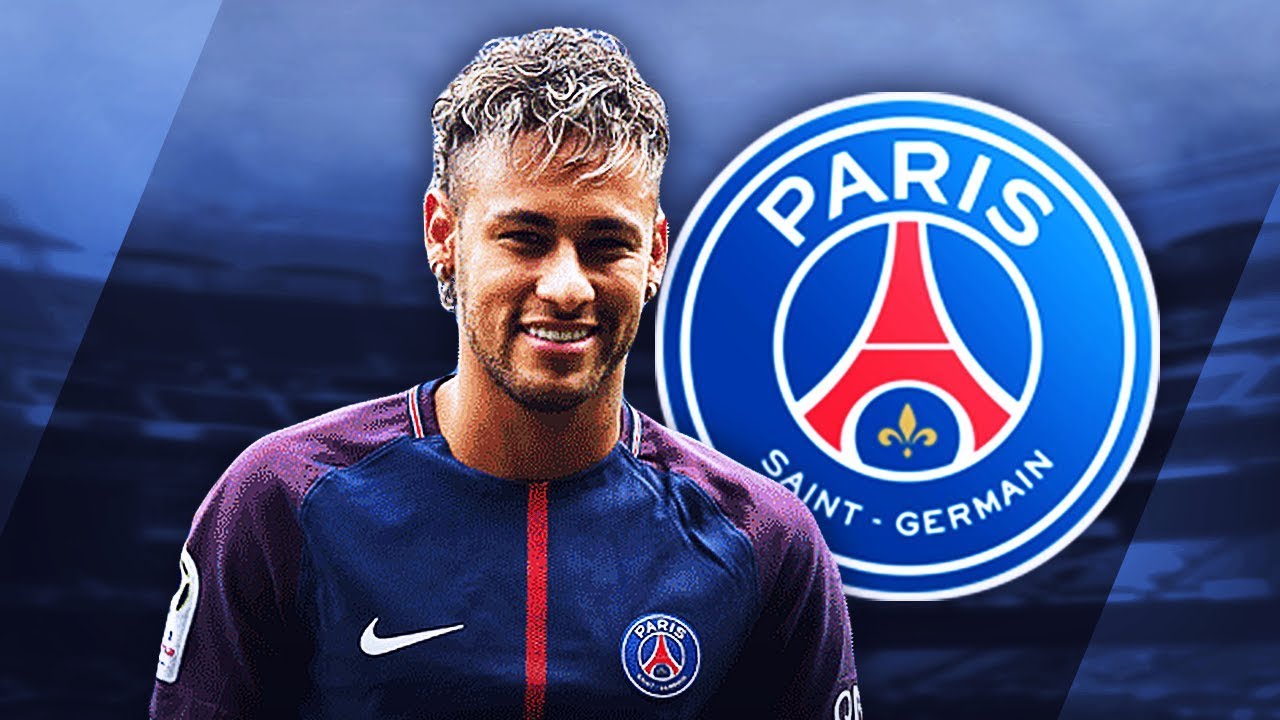 Luis Fernandez, the head of the Ligue 1 side’s academy, believes the Brazilian is committed to a long-term project and will shun interest from Spain

Neymar is still being heavily linked with a move to Real Madrid, but Paris Saint-Germain academy director Luis Fernandez has boldly predicted that the Brazilian “will not go”.

Having left La Liga for Ligue 1 in the summer of 2017, speculation suggests that a return journey could be made some 12 months on from a record-breaking €222 million transfer.

With those at Santiago Bernabeu planning a squad overhaul on the back of a disappointing campaign, former Barcelona star Neymar is considered to fit the ‘Galactico’ mould.

PSG, though, have no intention of selling and have been quick to talk up the 26-year-old’s happiness in France, with Fernandez the latest to play down reports of a one-season stint at Parc des Princes.

He told Cadena SER: “I’ll stick my neck out, because Neymar will not go to Real Madrid.

“If PSG went after Neymar and [Kylian] Mbappe then it was for them to stay here, not for them to leave.

“Neymar is the star of PSG.

“He is very happy, very comfortable here with his team-mates.

“When you see him play, you don’t see what is being reported. He is eager to succeed here.

“There were reports that he had a problem with [Edinson] Cavani but those are just stories and you can see on the pitch by how they play together [and] how they pass each other the ball that this is not true.

“All of his team-mates and everyone knows that Neymar is the top player and that is how it is. I see Neymar being the one that guides the team, that triumphs here.”

Neymar has been a big hit in France, with 27 goals netted in 26 appearances to date.

That haul has already topped his return from a final campaign at Camp Nou, when he found the target 20 times.

There is the promise of plenty more to come, with PSG still challenging for Ligue 1, Coupe de la Ligue and Champions League honours – with a last-16 meeting with Real providing the next hurdle to overcome in European competition.