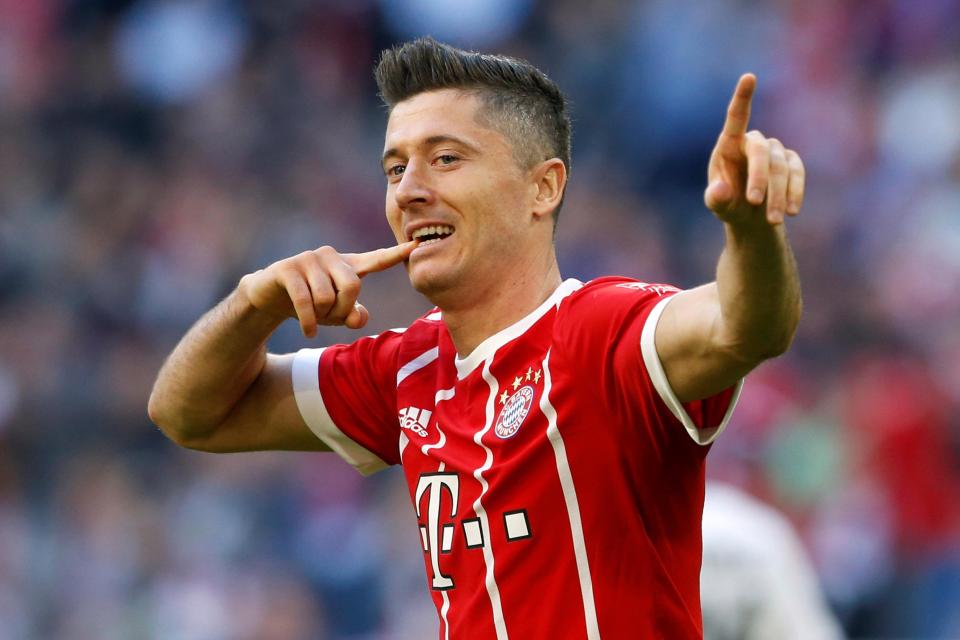 The Bayern Munich striker is once again being linked with a move to Santiago Bernabeu, but he says he has learned to ignore the rumours

Robert Lewandowski is growing tired of links to Real Madrid, with the Bayern Munich striker reiterating that “rumours do not interest me”.

The winter transfer window may have closed for top European sides, but attention is already starting to drift towards the summer.

Unsurprisingly, Lewandowski once again finds himself at the centre of unwelcome rumours, with the Poland international a regular presence in gossip columns.

The latest reports suggest that the prolific 29-year-old has grown tired of life at the Allianz Arena after four goal-laden seasons and has instructed his representative to open discussions with interested parties, such as La Liga giants Real.

Lewandoswki has heard all of this before, though, and has shot down the latest speculation, telling reporters: “I know this situation very well, I hear this speculation every year.

“These rumours do not interest me and I will not say anything more.”

“I have no idea [where the reports have come from].

“I did not hear that they [agent Cezary Kucharski and Real Madrid] were talking. I think that’s another piece of speculation.”

Lewandowski responded to pre-January transfer talk in a similar manner, with the Blancos reports doing the rounds once more.

He told the German media early on in the 2017-18 campaign: “I don’t have to say anything to every bit of nonsense.”

The rumours, though, look set to continue, with Real expected to be in the market for attacking reinforcements at the end of what has been a forgettable season in the Spanish capital.

Serious questions are being asked of Karim Benzema’s ongoing presence at Santiago Bernabeu, and a proven replacement will be sought if the Frenchman is moved on.

Lewandowski, whether he likes it or not, is likely to remain in the transfer picture for the foreseeable future, with his remarkable record in Germany – which includes over 100 goals for both Borussia Dortmund and Bayern – making him a much sought-after asset.