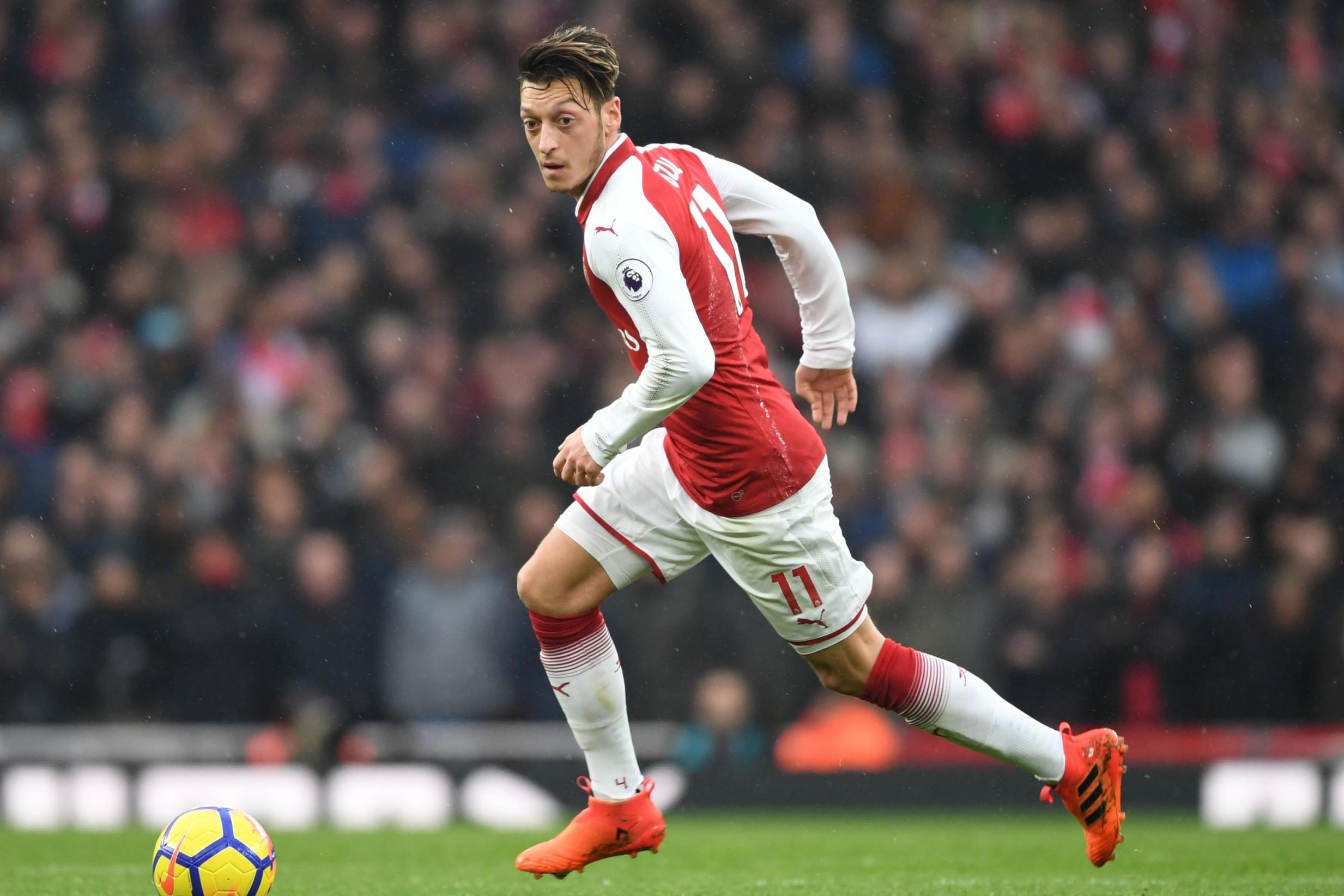 Arsene Wenger has fielded a strong team for the game in Sweden, which will be played in freezing temperatures

Danny Welbeck and Mesut Ozil both start for Arsenal as Arsene Wenger’s side look to bounce back from derby disappointment in the Europa League against Swedish side Ostersunds FK.

Gunners boss Wenger promised to field a strong side for the round-of-32 first leg in the north of Sweden, where temperatures are forecasted to be a few degrees below zero by the time it kicks off at 18:00 GMT.

Alex Iwobi, Henrikh Mkhitaryan and Germany star Ozil start will support Welbeck in attack, who also features in his preferred position as a central striker.

Arsenal are without new signing Pierre-Emerick Aubameyang who is cup-tied while fellow forward Alexandre Lacazette has been ruled out for up to six weeks after undergoing surgery on his knee.