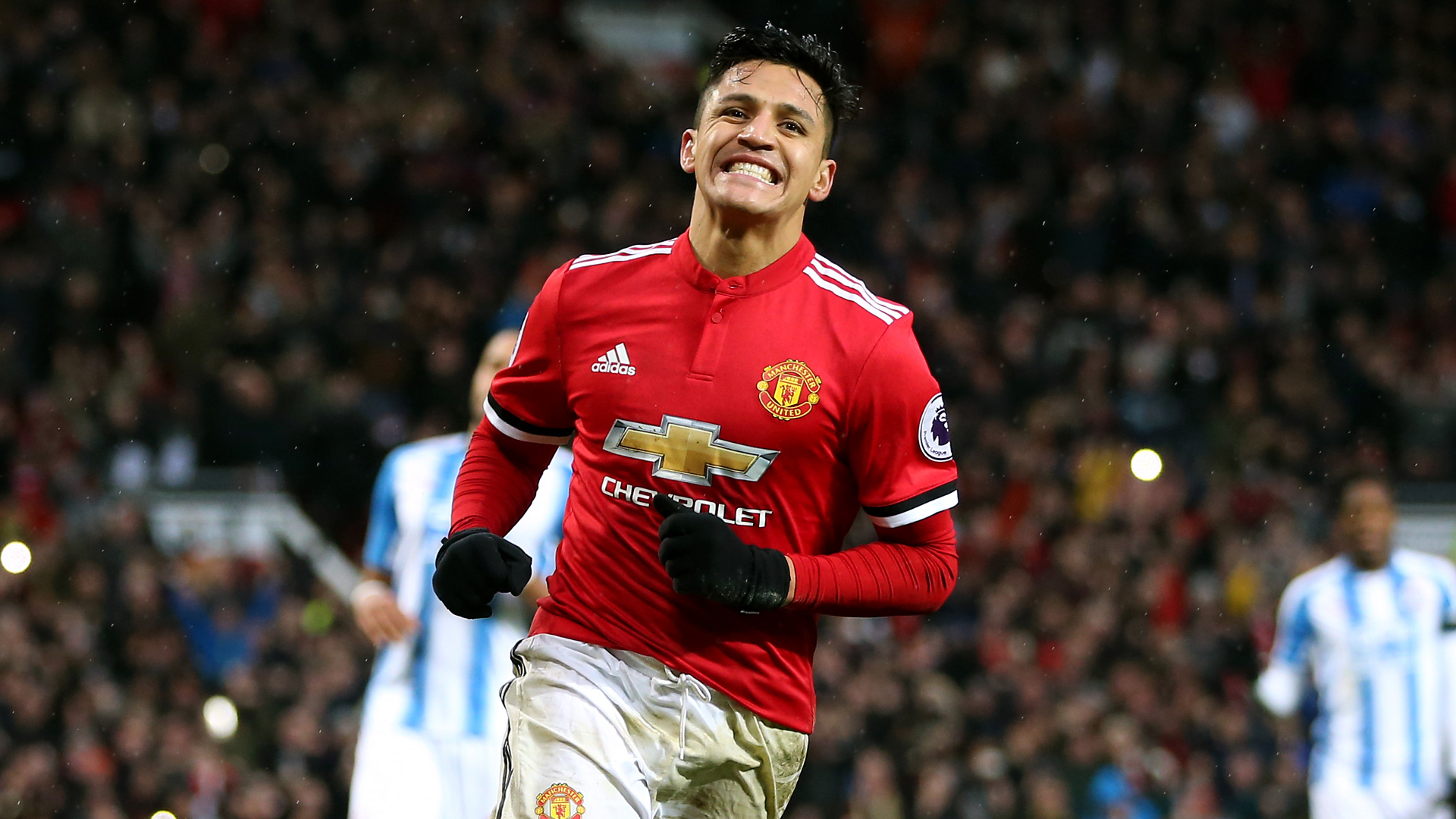 Manchester United enjoyed record shirt sales in January thanks to the arrival of Alexis Sanchez, after suffering a £21.1 million half-year loss at the end of 2017.

The club’s latest financial results, which were released on Thursday, show a four per cent revenue increase to £163.9m, giving them an adjusted projected revenue of £585m for 2018.

The loss in the latter part of last year was down to changes in corporate tax rates in the United States, which were passed by Donald Trump’s administration.

“As a result, the current quarter expense includes a non-cash tax accounting write off of £48.8million,” United said in their official release.

Executive vice-chairman Ed Woodward said: “Our solid business model has allowed us to invest in the future of the club with the extension of Jose Mourinho’s contract as manager and the acquisition of Alexis Sanchez.

“We look forward to the remainder of the season with confidence.”

Sanchez’s January arrival, which took place too late to be recorded in the figures, saw United set records for shirt sales and social media interactions, according to Woodward.

“To put that into context, the announcement posts generated 75 per cent more interactions than the announcement of the sale of the world’s most-expensive player last summer when Neymar moved from Barcelona to Paris Saint-Germain.”