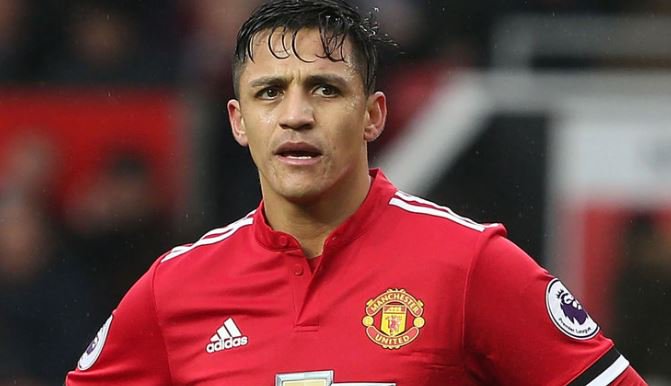 Alexis Sanchez has accepted a 16-month prison sentence for committing tax fraud during his time at Barcelona, although he will not spend time in jail.

The Manchester United forward was accused of defrauding the treasury of €1 million between 2012 and 2013, relating to income from his image rights.

Sanchez has, however, reached an agreement with the prosecutor to pay the money he owes with interest.

Despite the verdict, the Chilean will not spend time in prison as he is a first offender and the sentence is less than two years – which crucially, in Spanish law, prohibits jail time.

The ex-Arsenal star is the latest football figure to be punished by Spanish prosecutors for an apparent dodging of taxes.

Lionel Messi, Cristiano Ronaldo, Jose Mourinho and Ricardo Carvalho have all been pursued by the authorities recently.

Barcelona star Messi was handed a 21-month jail term in 2016, but managed to exchange it for a €250,000 fine last year, while Mourinho paid to settle his and Carvalho was given a fine and a seven-month sentence.

Real Madrid forward Ronaldo, meanwhile, was accused of owing €14.7m but has protested his innocence in an ongoing case.

Alexis joined Barcelona from Udinese in 2011 and spent three years with the Catalan side, winning a Liga title as well as the Club World Cup under the guidance of Pep Guardiola.

He left to join Arsenal in 2014 and starred for Arsene Wenger’s team until making the shock move to Old Trafford in January in a swap deal for Henrikh Mkhitaryan, despite it having appeared he would be joining Manchester City.

The 29-year-old has made three appearances for Mourinho’s side so far, scoring his first goal for his new club in Saturday’s 2-0 win over Huddersfield Town.

The Red Devils are currently 13 points behind leaders City after 26 matches and return to action on Sunday when they visit Newcastle United.