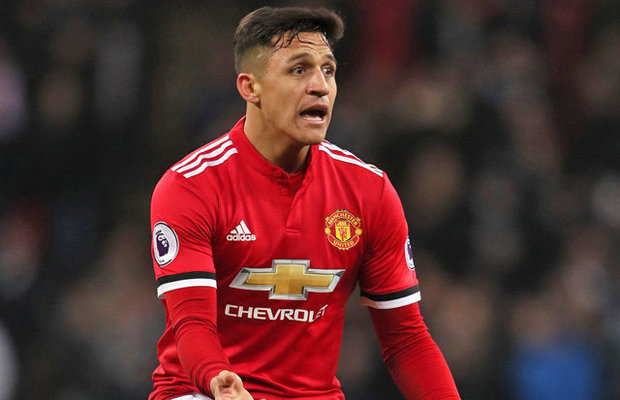 The Chile international has explained his reasons for leaving Arsenal for Old Trafford, believing the Red Devils have what it takes to claim trophies

Alexis Sanchez insists he left Arsenal for Manchester United because he believes he has a better chance of winning “everything” at Old Trafford.

The Chilean’s future had been the subject of speculation for months, particularly since entering the final year of his Arsenal contract in July.

A move to Manchester City collapsed in late August, forcing Alexis to remain at the Emirates Stadium as his contract continued to wind down.

City again looked to sign him in January, but United provided the Chile international with a better offer and his eventually linked up with Jose Mourinho’s men on January 22 as Henrikh Mkhitaryan went the other way.

And Alexis has now been given the chance to explain the motives behind his move, with trophies in his sights.

Speaking to Sky Sports , he said: “I think that Manchester United, since I was young – and I’m not just saying this because I’m here, I’m an honest guy and I never lie – I think it’s the biggest club in England. That’s what I think.

“There are lots of big clubs, and having played for Arsenal, they are also one of them. It’s a huge club and I was there.

“But coming here, looking at the badge, I think United have to win everything because it’s such a big club. The club crest says it all.

“I came here to win [trophies]. I left Arsenal because I wanted to develop and learn as a player, and get to experience a new club.

“Manchester United are a huge club on the global stage. I came here to win everything, otherwise I wouldn’t have come here.”

Alexis got off the mark for United in their win over Huddersfield Town last week and is set to be included again for Sunday’s trip to Newcastle.