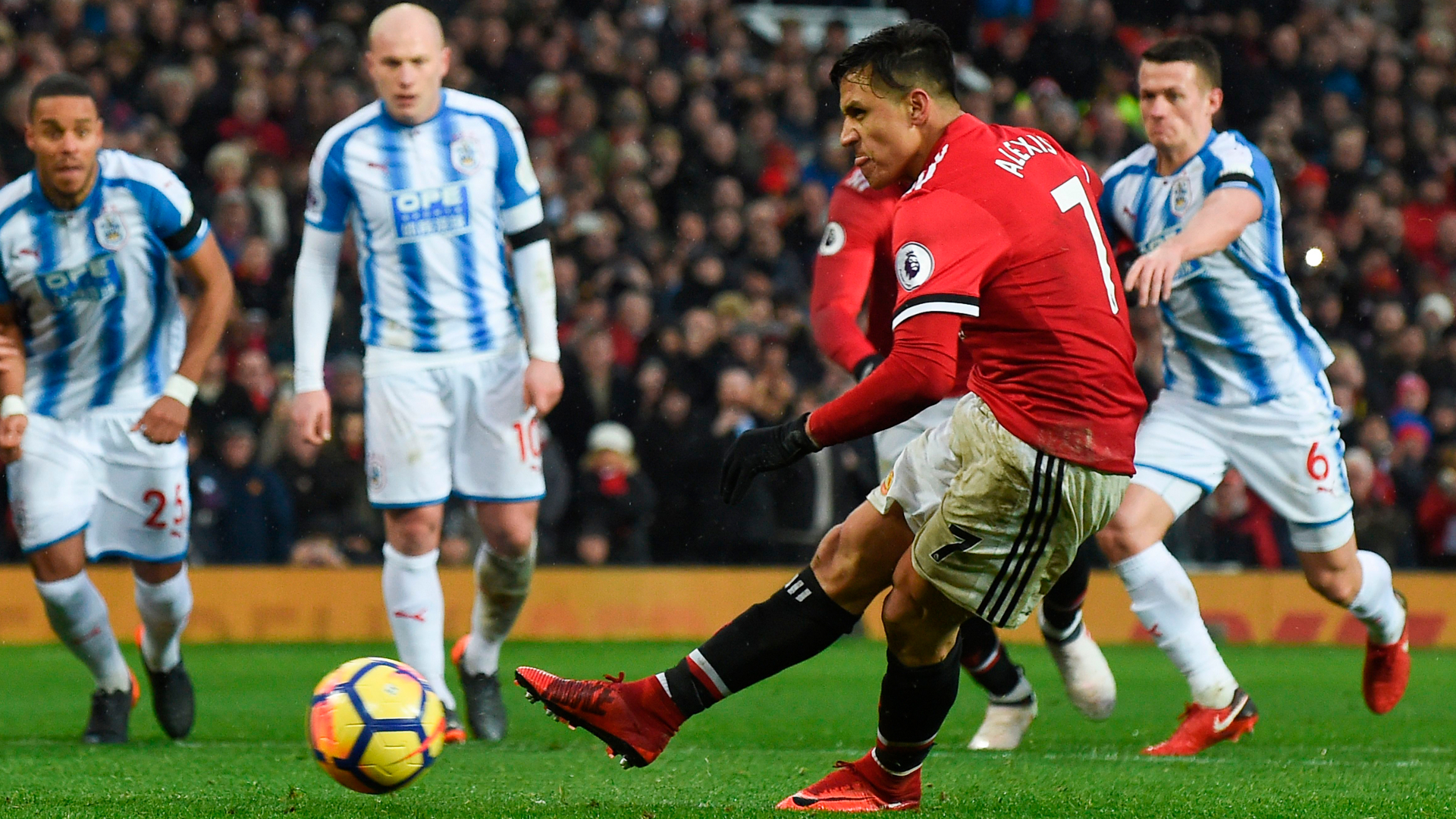 Manchester United could be set for a tilt at the Champions League final this season now that they have Alexis Sanchez, according to club legend Lou Macari.

The Chilean made his home debut for United on Saturday, scoring his first goal for the club in a Man of the Match display as they beat Huddersfield Town 2-0 at Old Trafford.

And Macari has told Goal that Sanchez’s arrival transforms United into a side capable of going deep in the Champions League this term.

“What he does for us is add competition for places, which any manager would tell you is fantastic. It sorts of livens up one or two others, and in our case it gives us a better chance in Europe,” Macari explained.

“There wouldn’t be many United supporters before saying there’s an outstanding chance of us winning the Champions League, but when you sign somebody like him it can be the turning point in your season in the biggest competition there is.

“Let’s be honest, the team was doing alright before we signed him but we needed a little bit of an injection of something and he just may be that something that we needed. Even for the money, I know they say about his wages and all that but the fee was minor compared to the fees nowadays.

“So I think it was a good deal and he can give you a little bit more of an opportunity to go further in the Champions League.”

Macari adds that the fact United missed some big guns when being paired with Sevilla in the round of 16 also bodes well for their European hopes.

“Some of the teams that we regard as the brilliant teams are not that brilliant at this moment, the two Spanish teams in particular seem to be losing what they had last year and the year before.

“They don’t seem to be as consistent, and with the right draw in any cup competition it gives you a chance of possibly, possibly getting to the final. Just having Sanchez gives you a better chance of trying to achieve that.

“I wouldn’t like to start saying we could win it, it just gives you a better chance with him than without him, let’s say, because he’s got that little bit of something about him, that little twist and turn, he’ll run at people, he’ll get fouls as you saw on Saturday plenty of times.”

Sanchez’s addition has meant fiercer competition for places in the United forward line, with Anthony Martial and Marcus Rashford both missing from the starting line-up on Saturday. But Macari insists that can only be good for manager Jose Mourinho and the squad as a whole.

“That’s going to happen and that’s one of the reasons why Jose would have been convincing the powers-that-be that we’ve got to sign him.

“The other thing he’ll do as well which we didn’t have in the team apart from Jesse Lingard is somebody who goes at players, picks the ball up and runs at them, which is a bit of a dying art in football nowadays.”

United have two more domestic games before returning to European action away to Sevilla on February 21, with a Premier League trip to Newcastle on Sunday next up.